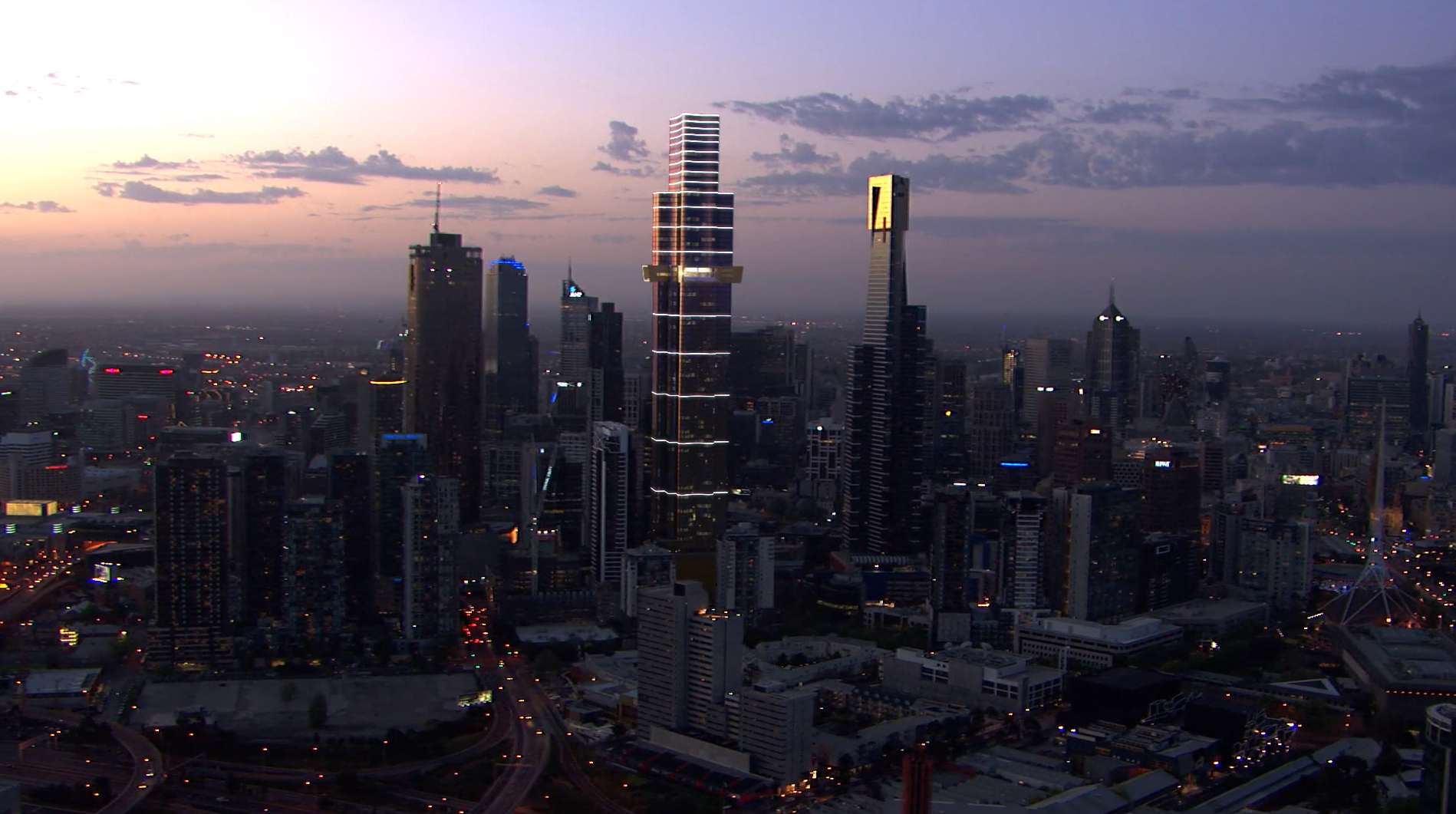 In Melbourne’s Southbank precinct, the density of urban living is getting denser by the day. And the commencement of construction of what will be its tallest building—residential or commercial—named ‘Australia 108’, signals the end of a very short era for Eureka Tower, the previous highest in Melbourne at 88 floors.

At a staggering 99 floors and 1,105 dwellings, Australia 108 will be the southern hemisphere’s tallest tower, and is pitched as featuring ‘cloud-breaking design’ by developers World Class Land.

Of course, a project of this size is assembled by millions of litres of concrete, but also billions of fasteners, from threaded studs to concrete screw bolts and chemical anchoring solutions. Australian fixings supplier Allfasteners have worked closely with their client Multiplex over the years, and are delighted to be chosen as supplier of choice during this, one of Multiplex’s biggest projects.

Allfasteners’ Wes Bennett says that being commissioned by Multiplex again was partly due to the ability to source specialised fastening solutions.

“Of course, we are a trusted supplier of bread and butter stuff like screw bolts, concrete screw anchors and threaded rod, but this project’s architectural angle demanded more than that,” says Wes. “Multiplex also came to us for our knowledge and supply of security fixings and specially-imported dome head screw bolts, too.”

Architecturally, the client was looking for security fixings for publicly-accessible structures as well as doors and windows that would integrate aesthetically.

“Allfasteners has had a lot experience in security screws and other fasteners, through our work with prisons and the like. We took that knowledge, and our ability to supply these fixings in a whole range of head types, to Multiplex and the Australia 108 project, knowing that the fastener needs to suit the environment visually. And we achieved that,” says Wes.

Australia 108’s handover is slated for mid-2020, and Allfasteners will continue supply of consumables and consultation and advice for the builder and the developer until completion.