In this three-part series, we’ll be exploring the types of things that have and should increase productivity and efficiency on worksites, from inception to completion.

First up: the phenomenon that appears to be more widely adopted than it really is — prefabricated and modular construction. 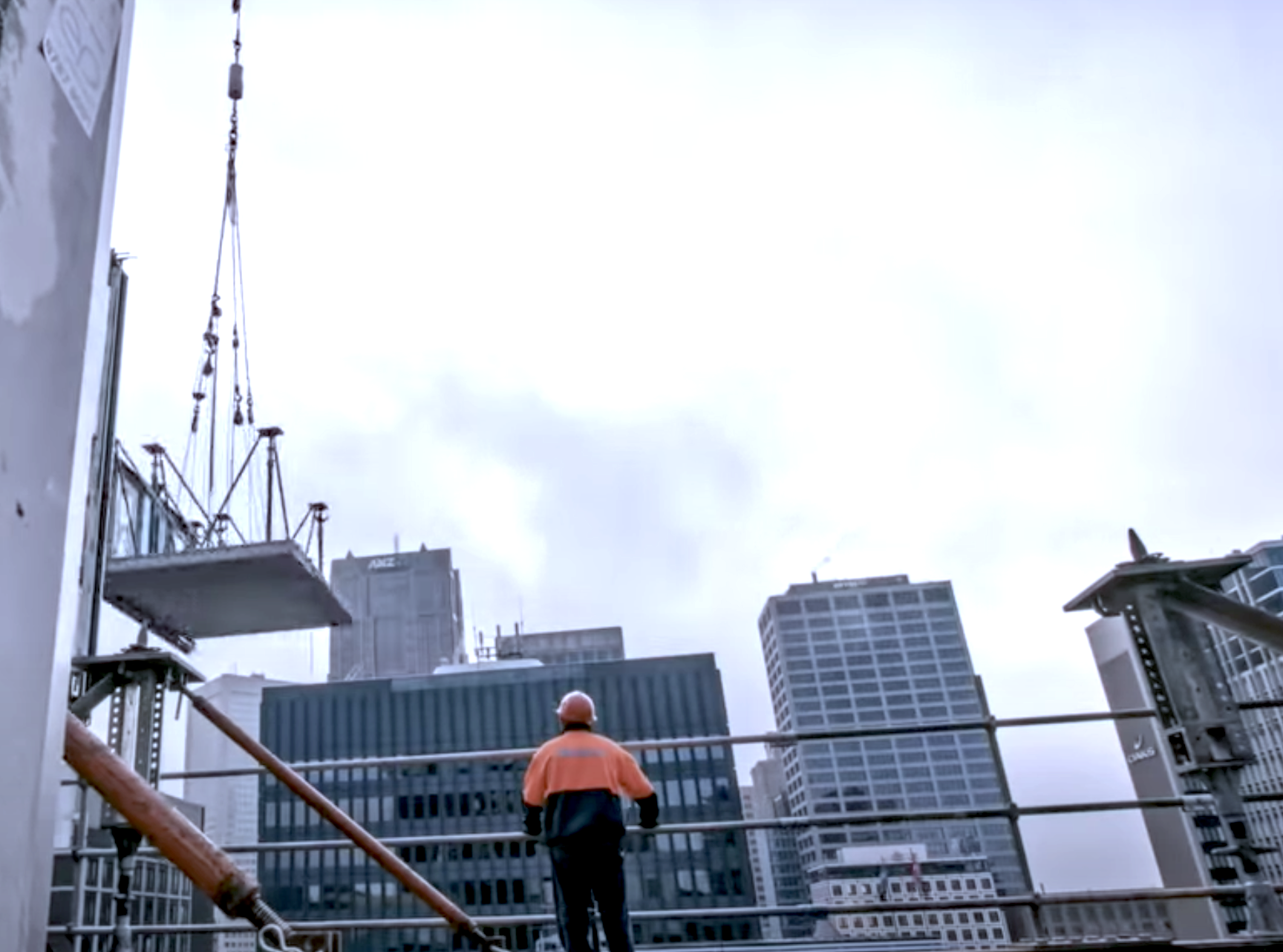 In Australia’s capital cities in particular over the last 30 years or so, the speed in which commercial, civil, governmental and high-density residential buildings are completed has increased dramatically.

Everywhere you look, skylines are being transformed by the ‘sudden’ appearance of new buildings. And this perceived ‘suddenness’ is partly due to the wonders of prefabricated construction — large components being made offsite, shipped to site and erected in a shorter timeframe than it would via traditional bricklaying or similar techniques.

But this isn’t new. Prefabricated or modular construction has been around for hundreds of years. Or thousands of years, really — Roman forts were essentially comprised of a series of ‘panels’ made by placing mortar and stone inside wooden frames, which were then tilted into place.

Fast-forward to the 1800s and the Eiffel Tower is constructed in pieces offsite, shipped to site and assembled. In fact, no drilling or shaping of beams was done onsite; if a component was incorrectly made, it was sent back to the fabrication origin on the outskirts of Paris to be corrected or replaced by a correctly made section.

Prefabrication as a design and construction concept wasn’t always just reserved for grander designs. For private residential applications, simple prefab modular cottages were built in England in the 1600s to be shipped to the United States for accommodating the new colonists, for example. And in the 1800s in Australia, several cottages were made and shipped in the same manner for a similar purpose.

This set a precedent for home design and manufacture for many years to come, particularly in times of booming population growth, tough financial times or sometimes the two combined.

Not long after the Eiffel Tower’s completion, the first precast concrete panel residential towers were built in Liverpool, England. And not long after that, Sears, Roebuck and Company from Chicago were presenting bungalow and mobile homes in a catalogue of over 400 designs for offsite manufacture and shipment to any spare block in the USA, essentially introducing the ‘kit home’ to the residential market.

In the aftermath of both World Wars, the concept of prefabricated housing went on to help solve the housing shortage problem in Europe for hundreds of thousands of people. And the onset of the Great Depression also saw prefabricated homes as a solution for the majority of the American population who couldn’t afford anything above the average standard home cost of around $5000 USD. With this, by the time the 60s rolled around, prefab and mobile housing accounted for 15% of the US’s housing mix.

But something happened to the perception of prefabricated and modular construction along the way, especially in the residential space.

Once the financial post-war wounds started to heal, and Western countries started to prosper, brick and mortar came back into vogue. And it was back for many decades. In Australia, you can see this in suburban streets — everything from hefty 50s era Californian bungalows and clinker brick houses in the more affluent areas to an ocean of 50s and 60s era cream brick double-fronters in the sprawling neighbourhoods of the outer (now middle) zone.

Brick construction seemed to indicate prosperity, with anything prefabricated mentally relegated to yesteryear and its hardships, and dare we say was not associated with anything progressive or couth — a stigma that lasted until the 90s at the very least. Even though most homes from major developers are indeed still homogenised in the design sense at the very least, the mere fact that a team of workers have to put the house structure together by hand on site gives the home a higher visual status.

Even today, the kit home is seen as a temporary or alternative option for a dwelling, considered as ‘cheap’ not only in value but also in quality.

This is perhaps a subconscious association with the ‘trailer’ homes of the US, seen to house the less fortunate and often those perceived to be less desirable, or the fibro commission houses of Australia. These perceptions often overshadow the quality of many of these structures, many of which were designed, manufactured and imported as housing for defence force personnel (far from less desirable occupants, one would agree), like those in Georges Heights in Sydney, ‘installed’ in 1951 and still standing solidly today.

In addition to quality, it is the cost savings and construction efficiency that prefabricated/modular homes brought to developers, builders and in turn purchasers.

Here are a few positive points that should be endearing prefab construction to more home builders, construction companies and architects:

All offsite-made components are made to exact measurements, with oversize materials wastage kept to a minimum. And compared to onsite construction, the preset sizes of the design elements and the fact that panels cover extra vertical square metreage at the site mean that the use of bonding and fastening materials is reduced, again reducing wastage and packaging waste.

Onsite installation team size is reduced with prefab panels, whereas several brickies would have been required to build a wall (literally) form the ground up. And in addition to fewer personnel, panels are erected quickly, to result in an entire wall, partition of floor within minutes, not hours.

Modular structures such as kit buildings are easy to disassemble and move to another site. With this, if an occupant is happy with the layout and size of their dwelling, the only expense for owning the same structure on a property at a different location is the relocation service itself and the labour to make sure that utilities are built and connected.

And when kept in the same place, a modular structure can be extended whilst maintaining a more deliberate, integrated and architectural appearance and function.

With offsite concrete setting via design software, each component is reproduced exactly the same without any human error. And compared to brick construction with its potential for human error at every layer of bricks laid, a prefab panel is straight and flush every time, from the bottom to the top.

With a crane and a small team on the ground, again, the panels are installed at a faster pace than brick-built walls. For larger apartment projects, for example, these days it’s common to have the main shell rise to completion in a far shorter time than it takes to do internal fit outs like services installation or joinery work.

Indoor manufacturing of panels and other components is done under strict and consistently manageable conditions, away from variable weather conditions. 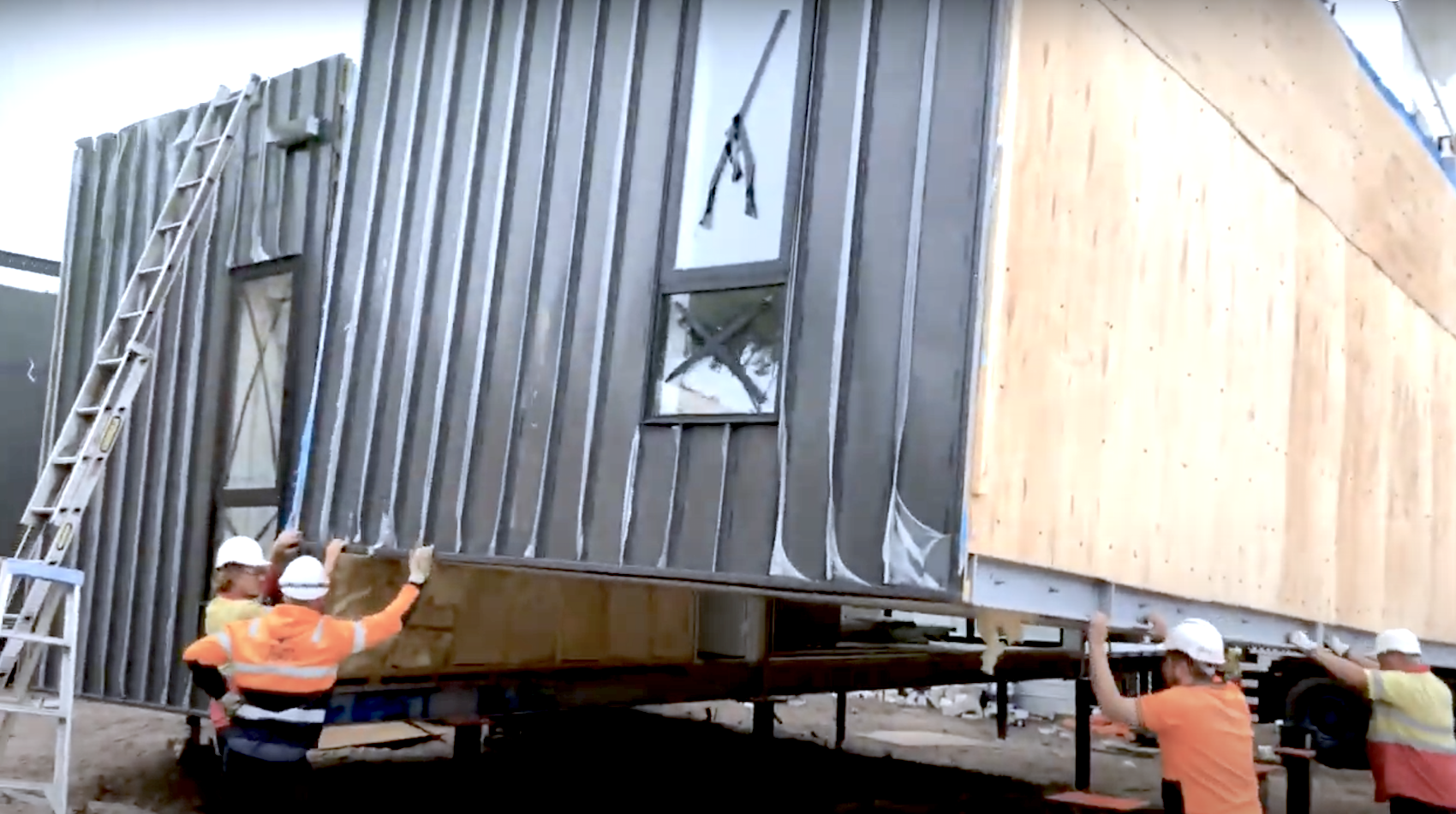 So, with all the benefits of prefabricated or modular construction, why is there—stigma aside—still an apprehension for using it in smaller residential developments?

With factory-built homes being widely accepted in parts of Asia, Europe and Scandinavia, it would only be logical that the Australian market is next (and perhaps also last) to accept it. Some in the industry say that time might be ticking for home building companies who are reliant on traditional methods of construction as a basis for their designs.

In a 2014 article at buildingconnection.com.au, architect and researcher from PrefabAUS (now at Talking Space as Principal) Sarah Backhouse said that if the Australian building sector didn’t start reconfiguring their approach to selling houses off the plan, it “Could lose 75,000 jobs and up to $30 billion a year to oﬀshore competitors if it didn’t move to oﬀ-site construction.”

With the way the world operates for manufacturing—innovation, new designs and manufacturing occurring in the country of inception, which inevitably becomes imitated at a far lower cost in Asia—it would be unwise to assume that construction methods couldn’t suffer the same fate as that of textiles manufacturing and the like; that is, design may stay local, but offshore manufacturers may get in first to start exporting components to Australia for assembly across hundreds of new estates across the country.

An example of this is the ‘Collins House’ project, which at only 12.5m wide and single-fronted, presented big challenges for granting access to machinery and materials to the site. And with the developer being granted airspace over the neighbouring building, architects were free to design a 4.5m cantilever that would sit over that building to maximise internal floor space, knowing that the modular technique would not only solve the access issue but also make the unusual design a reality. 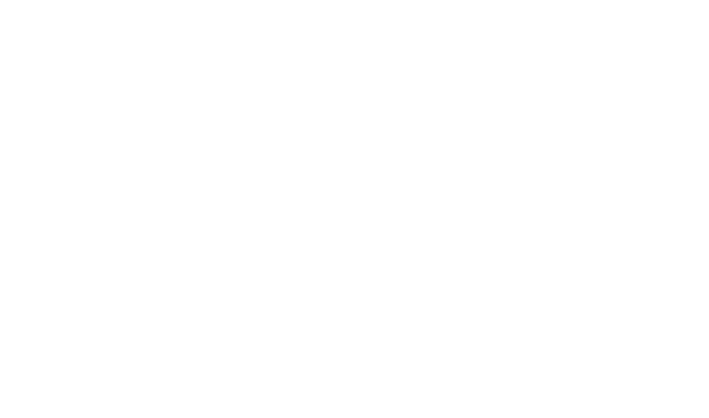 Even though the demand for standalone residential bungalow construction is on the rise, and pressures to complete projects are exacerbated by labour shortages as city fringes sprawl, will these techniques transfer to the AV Jenningses and Mastertons of this world for the benefit of the developer and hip pocket of the purchaser?

Far from the hip inner-city penchant for converting shipping containers into bars, or the occasional tree-changer who plonks a container or two on the block they’ve been hanging onto for years, modular building today has evolved from the lightweight faux-Colonial kit home into a legitimate form of residential construction, especially now that high end architectural talent are seizing the medium as a way to help them express their ideas, such as those by Australian company Archiblox. This is ‘art’ you can live in. And it costs a lot less to design and build.

Estate-based housing can be a conservative game, with everyone from the developer who establishes an ‘estate aesthetic’ as a selling point, to purchasers who feel an affinity with the uniformity of the new neighbourhood streets that result from it; a feeling of community belonging. Or perhaps culturally, Australians (and west coast Americans, who live in the original land of suburban sprawl) have a subconscious desire to blend in and not rock the community boat through architectural expression via their dwellings?

Whether you are talking about fashion, food, the arts or architecture, in Western countries it can take a long time for eccentric ideas to become comfortably formed within the psyche of the majority as an acceptable norm.

Perhaps, as of 2020 and onwards, the ingrained perceptions of modular and prefabricated construction will eventually morph into being indicators of possibility rather than restriction, when it comes to choosing a dwelling that not only functions according to the unique needs of the occupant but also makes a personal statement on the streetscape. Or perhaps, as of 2020 and onwards, a possible shift in budgets for building private dwellings will push builders and buyers harder than ever thought possible towards prefab as the ‘new (old) standard in construction.