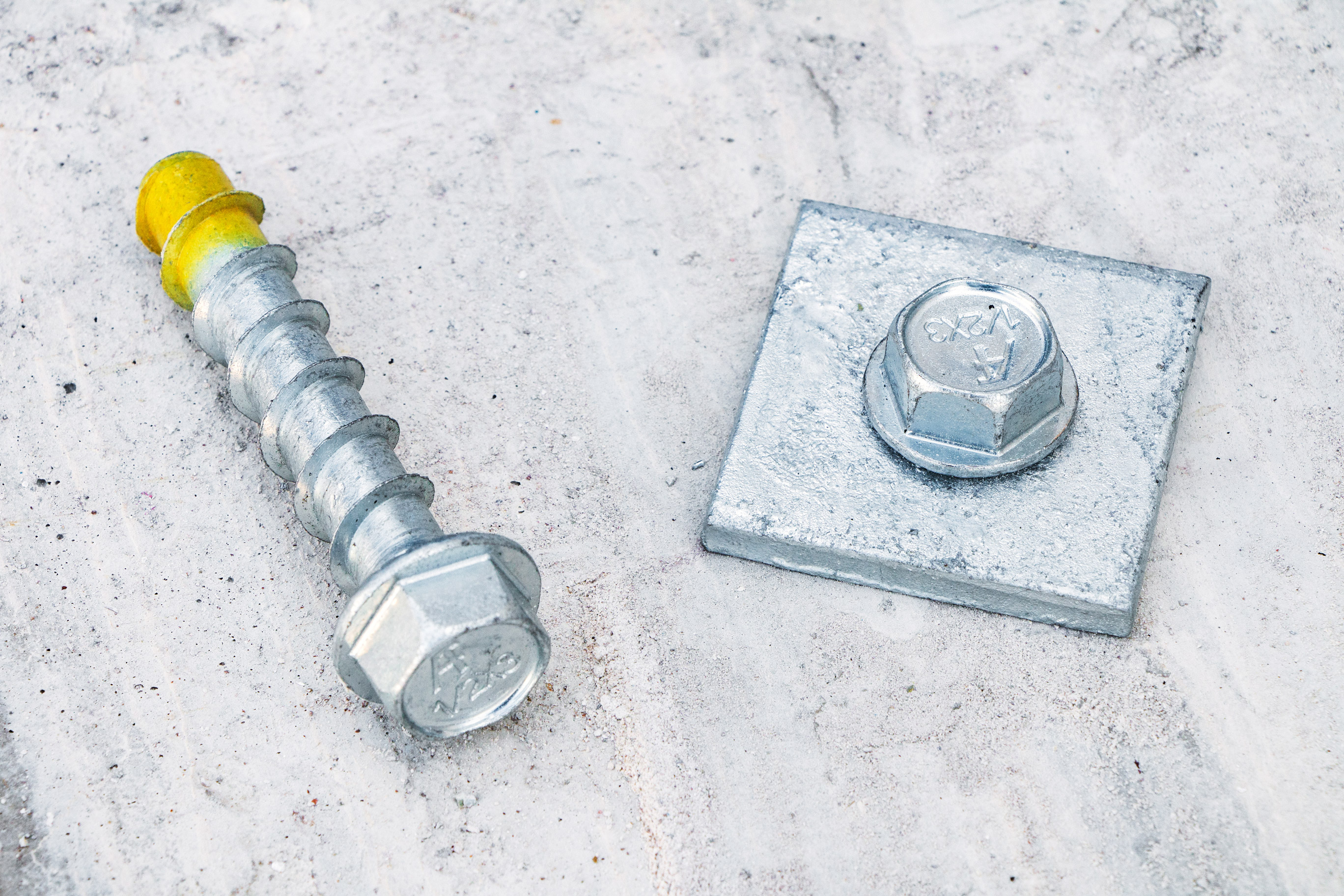 Got engineering considerations to comply to with a building project that uses concrete anchors? Depending on the application and external factors, specifying the correct anchor for concrete can hinge on the type of load that the anchor will experience once in place.

It’s not just all about weight alone; it is also about directional forces that the anchor needs to transfer to resist failure – of the anchor or the object being fastened.

To better-wade through the terminology and specify the correct anchor, Allfasteners’ own in-house engineer breaks down the most common load types in a concise way:

Enquiries about the load requirements of your project?

Allfasteners are Australia’s first choice For All Things Fixings…and advice on All Things Compliance. Get in touch with us now to help us help you with pre-sale engineering challenges.